I’ve decided to occasionally look back on some of the weird and wonderful projects I have had over the last couple of years to remind myself of the journey I have taken.

Today I am writing about a project I created to fix a problem with a misbehaving version of our CRM software (to remain nameless).

So this tale begins when I worked as first line technical support at an internet service provider (ISP). Our ticketing system had been migrated over to our new CRM, however the version we were using had a small flaw. It caused high load to one CPU core when open, with most of the tech support desk using solo core processors. This made life unbearable, especially as we had to do a lot of work on JavaScript heavy webpages outside of the CRM software. 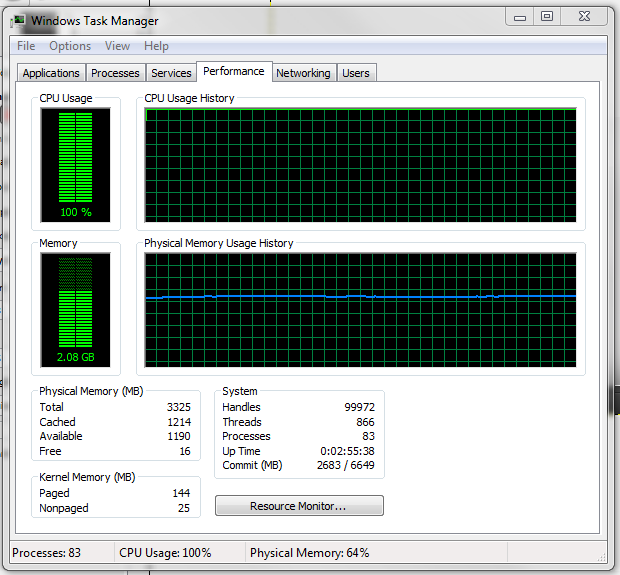 Our workflow was interrupted by the slow and unresponsive ticketing system, there was no ETA for an update but work had to continue. In a little under a week I decided to write a small Visual C# application that would throttle the CRM process to allow the computer to do other work. We obviously only wanted this to happen when not working in the CRM software, so we had two distinct behaviors:

When CRM is not focused (idle)

When CRM is focused

When active, Thermostat would take average load down from 100% to ~38%. 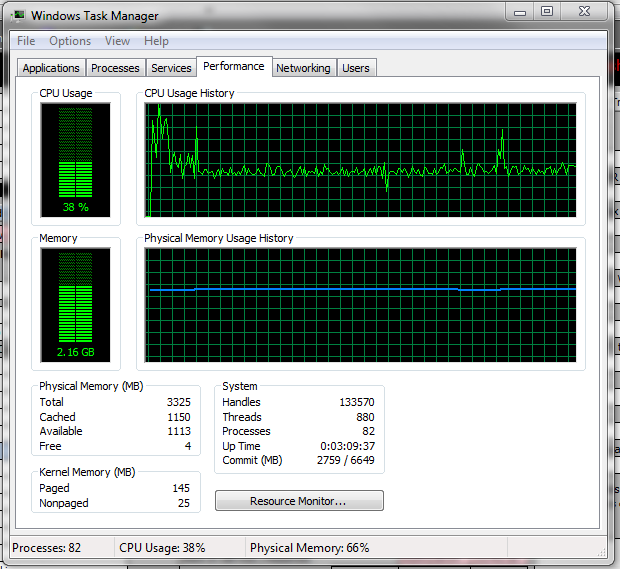 Side effects of throttling

Throttling was done by using the standard Windows SuspendThread() method in kernel32.dll. One of the side effects of throttling the process was that occasionally the application would become completely unresponsive.

To overcome this, a built in health monitor within the application would attempt to send several calls to ResumeThread() to try bring it online. To keep the user informed of the changes to the state of the CRM system, Thermostat would notify the user via a Balloon Tip. 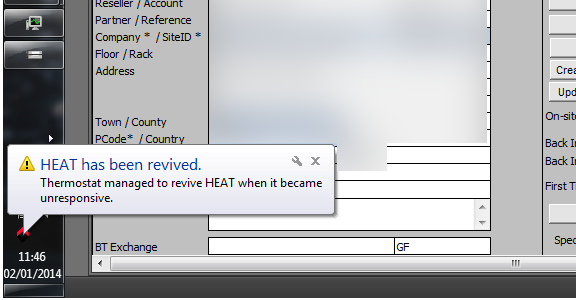 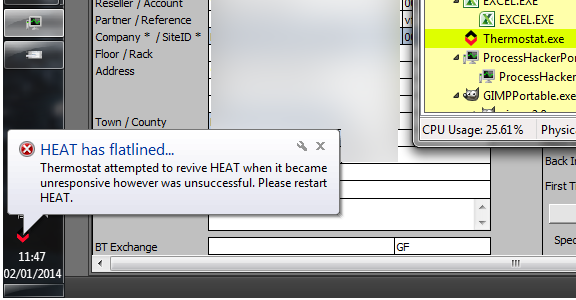