Bryan Lunduke has published yet another one of his “Linux Sucks” talk. It’s not quite the same format to what we are usually blessed with since it wasn’t given at a conference. There’s no heckling, and if I were in the room I perhaps would argue against some points, but Lunduke made some great points as to why “Linux Sucks”. For me it was summed up into one phrase:

The Linux Community: A Corporate controlled committee of people who don’t use Linux and dislike ideas.

This summary statement is derived from the fact that the Linux Community is an indecisive community, forced into decisions by some really big corporate entities (all with competing goals), and promoted by people who don’t even use Linux day-to-day. Jim Zemlin, head of the Linux Foundation, infamously used a MacOS whilst trying to promote the Linux desktop in 2017. 2

For the record, I work with both Physical and Cloud infrastructure running SAP HANA on Linux. I don’t only support and manage Linux servers, but run Linux on both my personal and work laptops. Linux may “suck” on the desktop, but I love it. 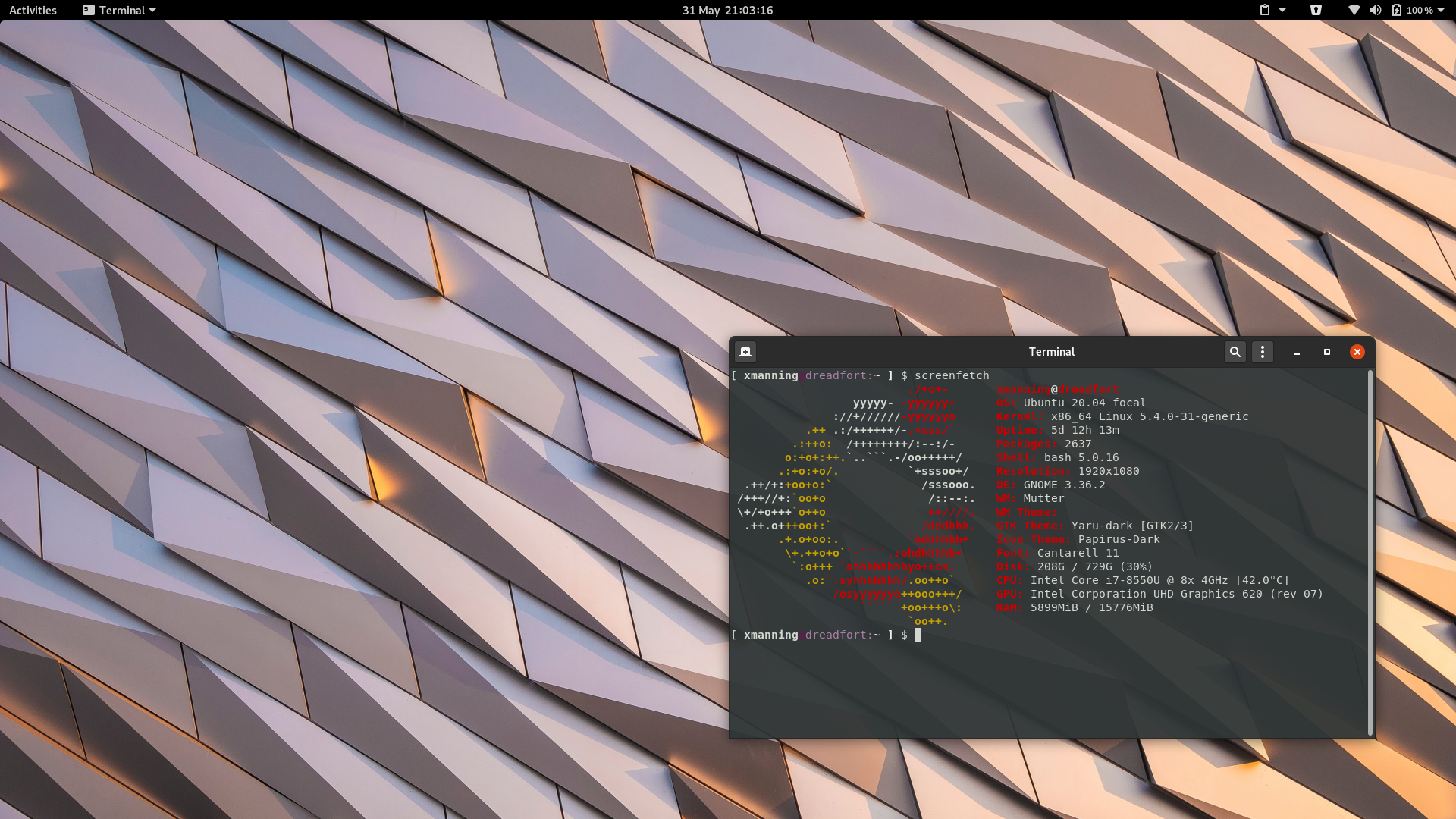 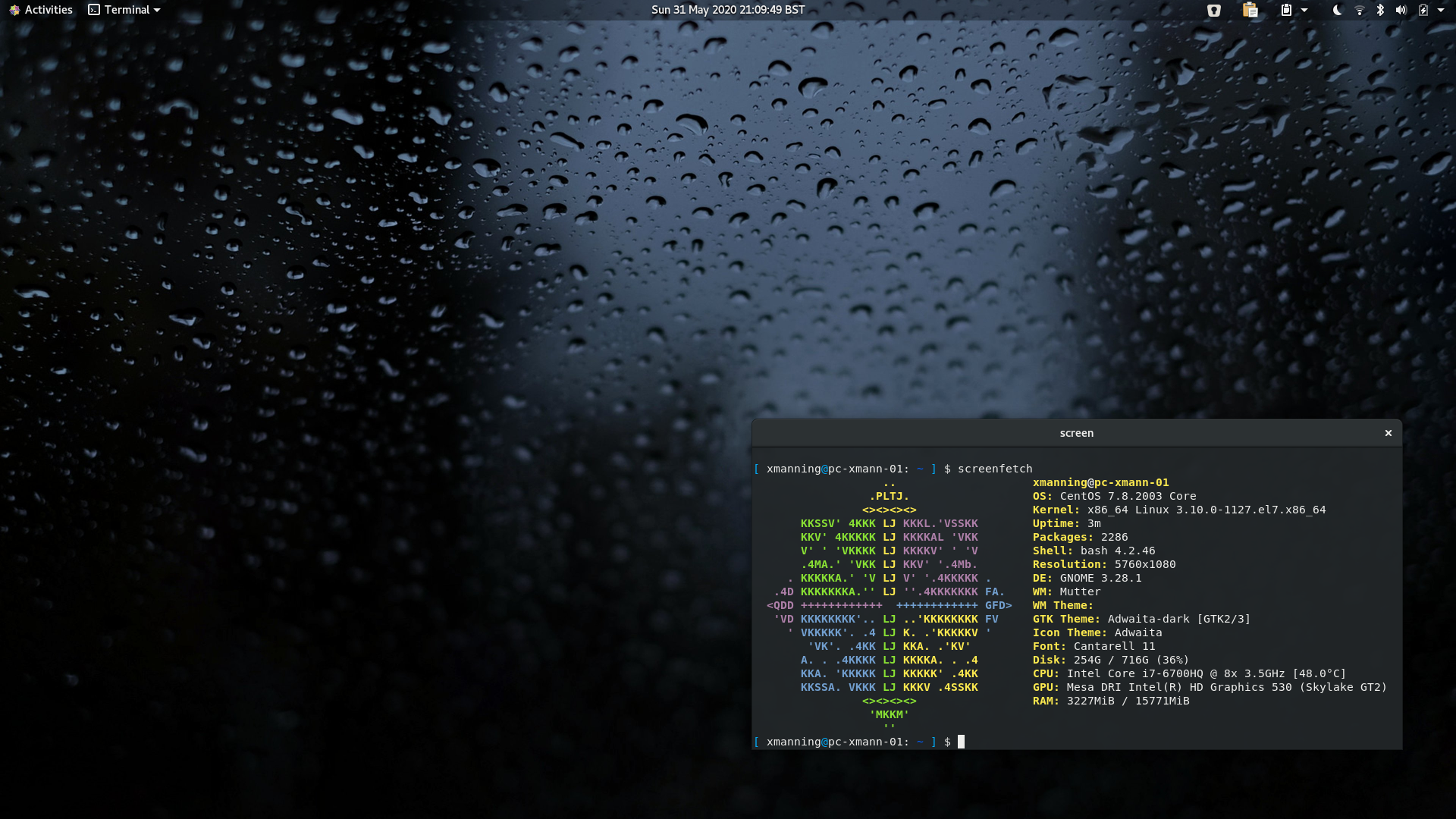