I am still alive, honest! I’ve just been super busy being a geek. I’m still trying to continue my AWS education but this has been put on hold for some Azure training. I’m slowly becoming quite cloud agnostic and trying to be smart with it.

So, as I proclaim. I’m doing, but I’m not posting anything particularly interesting yet. I don’t have much to really show apart from odd bits of boring ansible output.

I may draw the odd network diagram to describe what I have built for my cloud “lab” environments. I may release some of the roles I have written, especially anything that might be generic and helpful enough.

For now, you’ll have to just settle for some Ansible output: 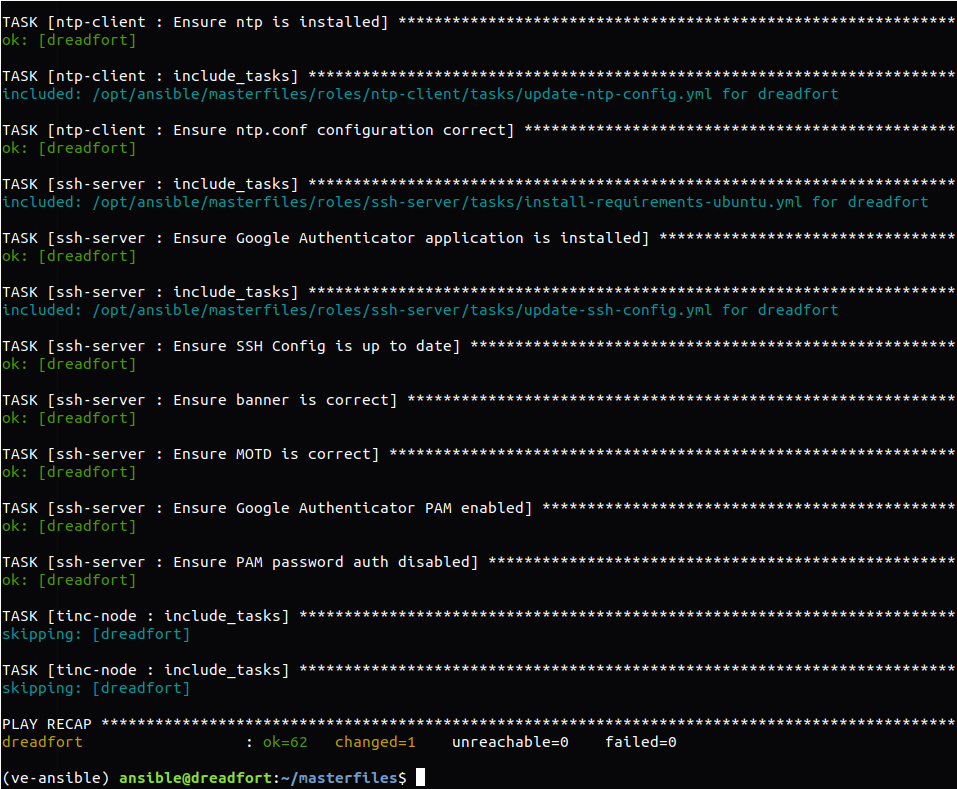 Oh yeh! I got my black belt!

Also, my wife and I got our next grade in karate, December 2017. 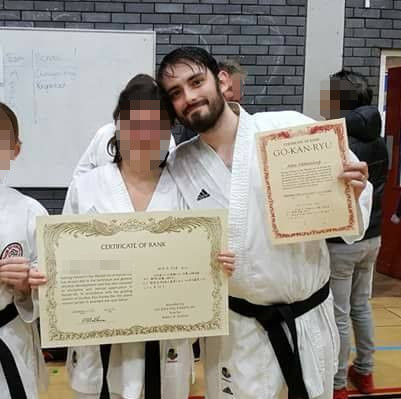 Figure3: Black belt!!! Wife blurred out to protect her identity ;)